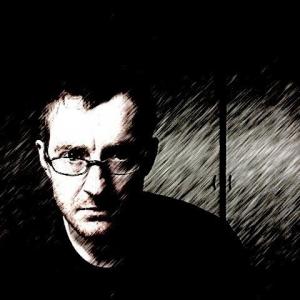 So, here we have the appearance of the Kawai K1. As I said previously we tended to run out of synths on some of our more lavish productions but we also really desired to have something that could recreate the sound of real instruments. Strings in particular were something we felt we were missing in a number of tracks. I also have a great love of choir sounds. So we decided to try and pick up a relatively cheap sample based multitimbral digital synth. What we really desired was a Kawai K4 because it had a filter section on top of everything else.

I Scream | The Gestalt Analysis http://gestaltanalysis.com/i-scream

One synth, one sound - http://gestaltanalysis.com/braap